When I was a kid, my dad was on a Barbecue team that participated in the American Royal’s World Series of Barbecue, the world’s largest barbecue contest. I spent a bit of time there, and I have grown quite the appreciation for all things barbecue.

I developed this campaign as a proposal submitted to the American Royal, that focused on the entire American Royal Event, instead of just the barbecue contest. In an effort to differentiate this year’s design, I selected a chicken, instead of a hereford cow. Using a minimum color palette, I would hope that a printing press would be an option as opposed to the modern digital alternative. 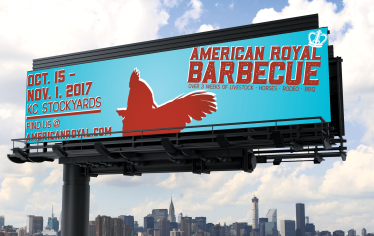 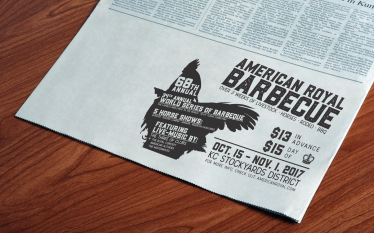